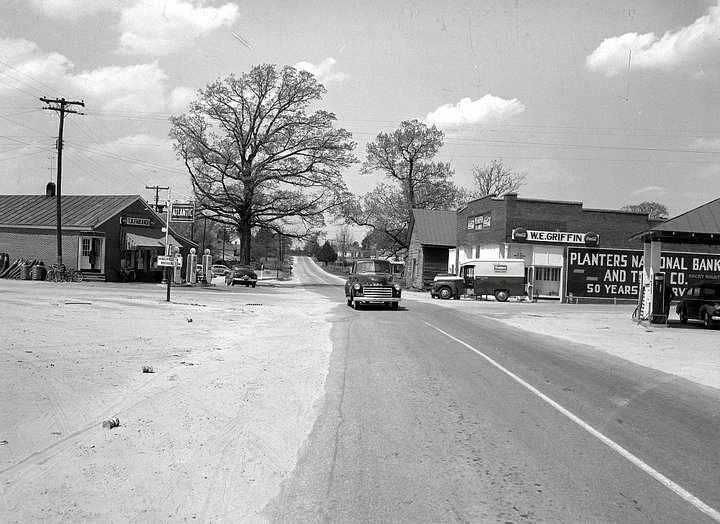 The community of Red Oak actually began in the 1800's clustered around a grove of red oak trees although it became an official municipality in 1961.  The municipality was established by NC General Statute.  The original municipality was designated as a circle with a one-mile diameter.  The center of the circle was the Red Oak crossroads where in 1961; W.E. Griffin's Store, Faulkner's Store, Jack Price Service Station, and Booth's Garage surrounded the crossroads.  W.E. Griffin's Store later became Griffin's Convenient Store that continues to be in business today.  Faulkner's Store is now the location of a Beauty Shop and Booth's Garage is now the Red Oak Service Center.

The Jack Price Service Station was located where Southern Bank now resides.  The look may have changed with the business changes and the addition of a traffic light, but the community flavor still exists.  The characters may have changed, but the goals and purposes remain deeply embedded. 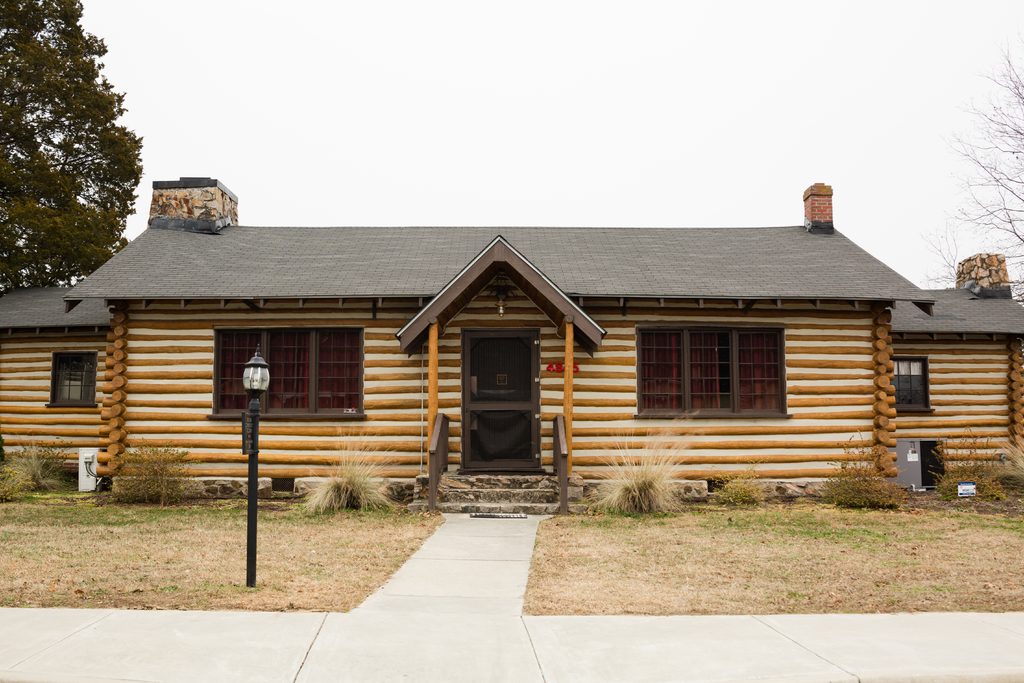 Red Oak is a popular bedroom community for urban professionals, a retirement spot for senior citizens, and a rural home for farm and garden types.  The town is full of historical structures such as the community building which is a rustic revival log building constructed under the auspices of the Emergency Relief Administration in 1935.

The building locally known as "the Red Oak log cabin" functions as a community center and source of pride for long term residents. it is still used for church gatherings, family reunions, social events, receptions, and scout and 4-H meetings.  The Red Oak Community Building received National Historic Register designation in 2006 and is now owned by the Town of Red Oak.  The facility was rehabilitated in 2014. 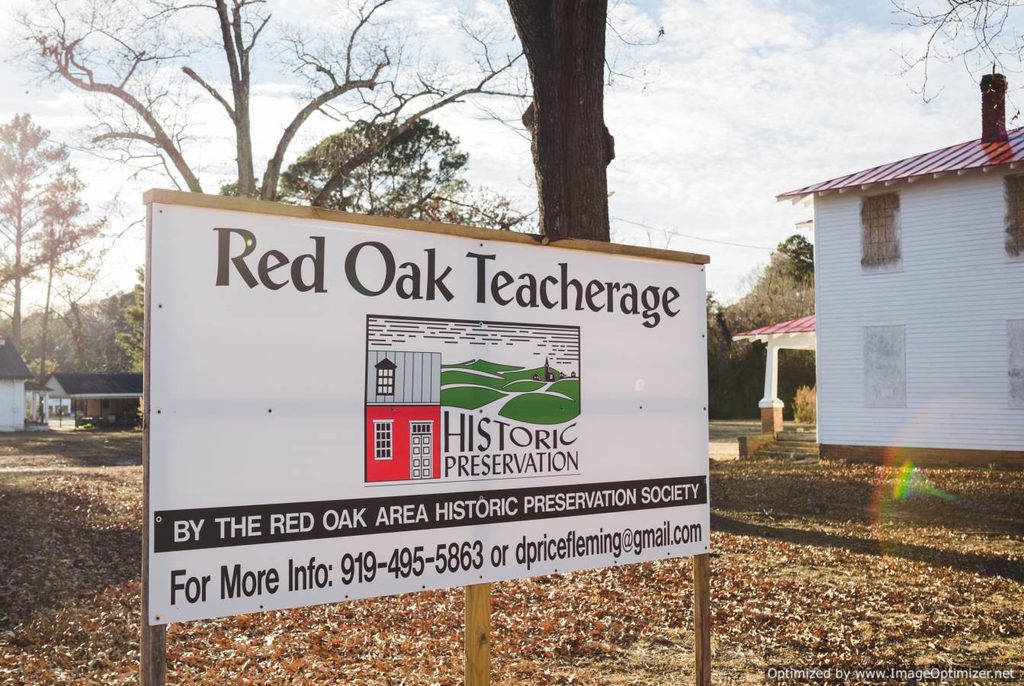 The Red Oak Teacherage/Dormitory is owned by the Red Oak Area Historic Preservation Society (ROAHPS).  The building was built in the early 1900's and was originally used as a girls' dormitory to house boarding students attending the Red Oak Farm Life School.  Red Oak Farm Life School was the second such school in the state of North Carolina, and students came to attend from all over North Carolina.  The school later became Red Oak High School educating students in grades 1-12.  In 1966, the high school was ended as it merged with Nashville and Benvenue to become Northern Nash High School.  The ROAHPS is working to rehabilitate the building where it will be a centerpiece of the community to be used for various community events. In the early 2000's Red Oak Middle School was built and opened on property adjacent to Red Oak Elementary School.  The modern school has had a major impact on the community.  The two schools have an enrollment in excess of 1500 students and teachers. 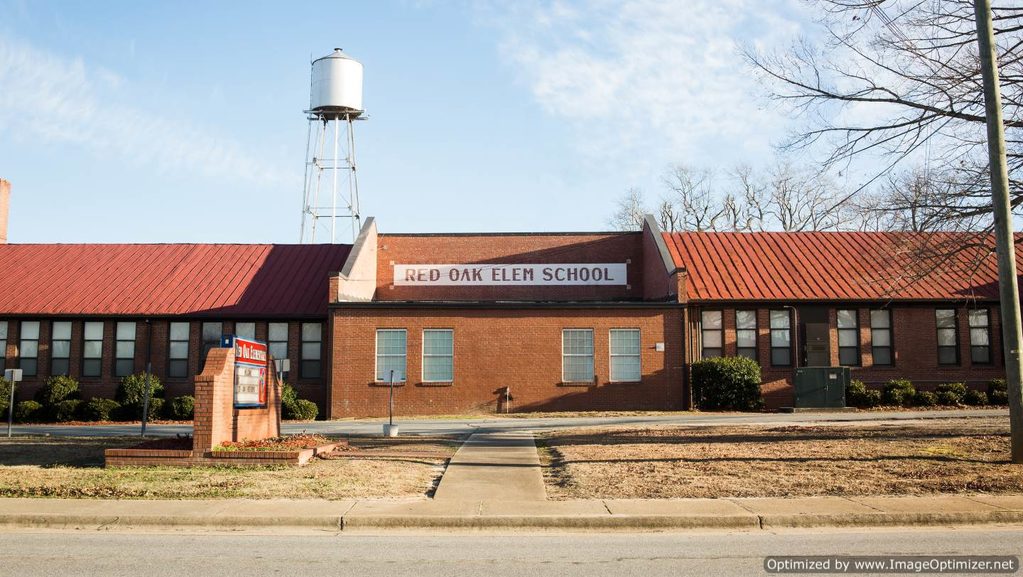 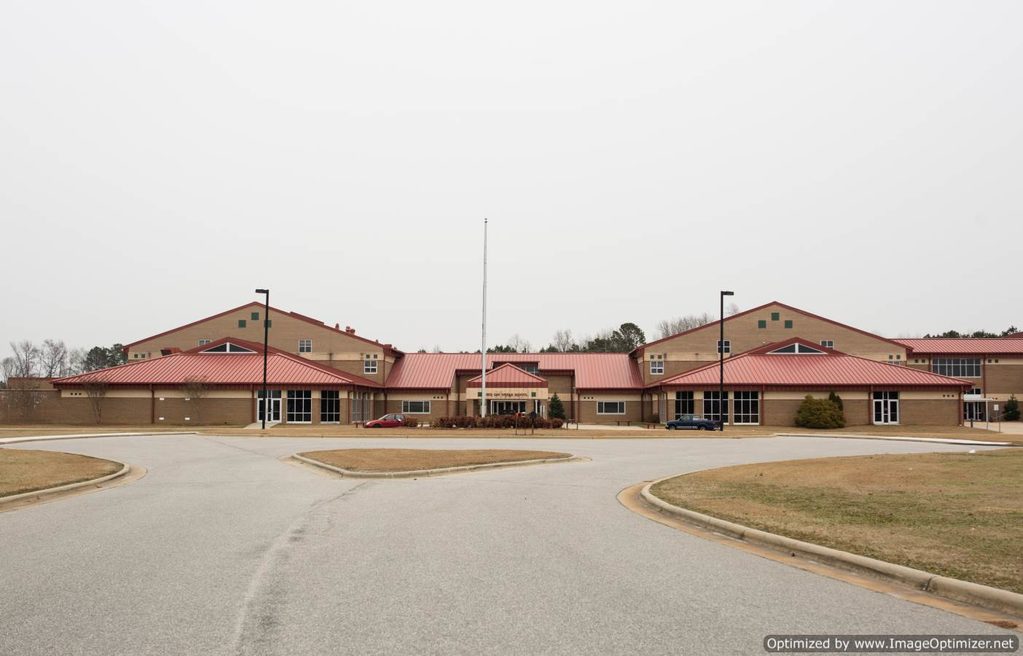 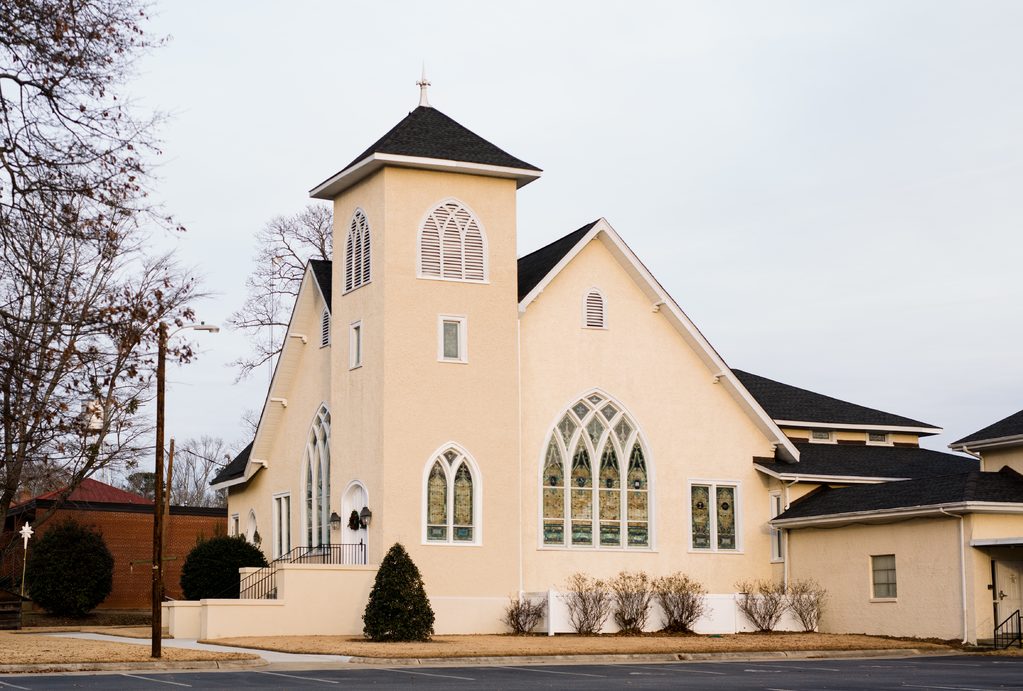 Red Oak Baptist Church was formed in 1887 and known as Rehobeth across from the Red Oak Cemetery.  Today, the church has buildings located at the crossroads.  In 2015 the Red Oak Baptist church built an 18000 square foot family life center that is full of modern amenities and a huge asset to the congregation and community.

Red Oak United Methodist Church was established in 1815 and originally met in a building on Red Oak Road known as "Old Shearin." Today, the ROUMC acts as an integral part of the community as it hosts Boy Scout Troop 16, Cub Scout Pack 16, Girl Scout Troops 578 and 3249, Fruit of the Spirit Summer Reading Camp, Jacob's Friends, Still Standing Support Group and the Lucy McKeel 5K Run for the Children every Fall.

Calvary Chapel, a non-denominational church has been located on Red Oak Battleboro Road since the early 2000's.  The congregation is active in sponsoring and participating in many community activities. 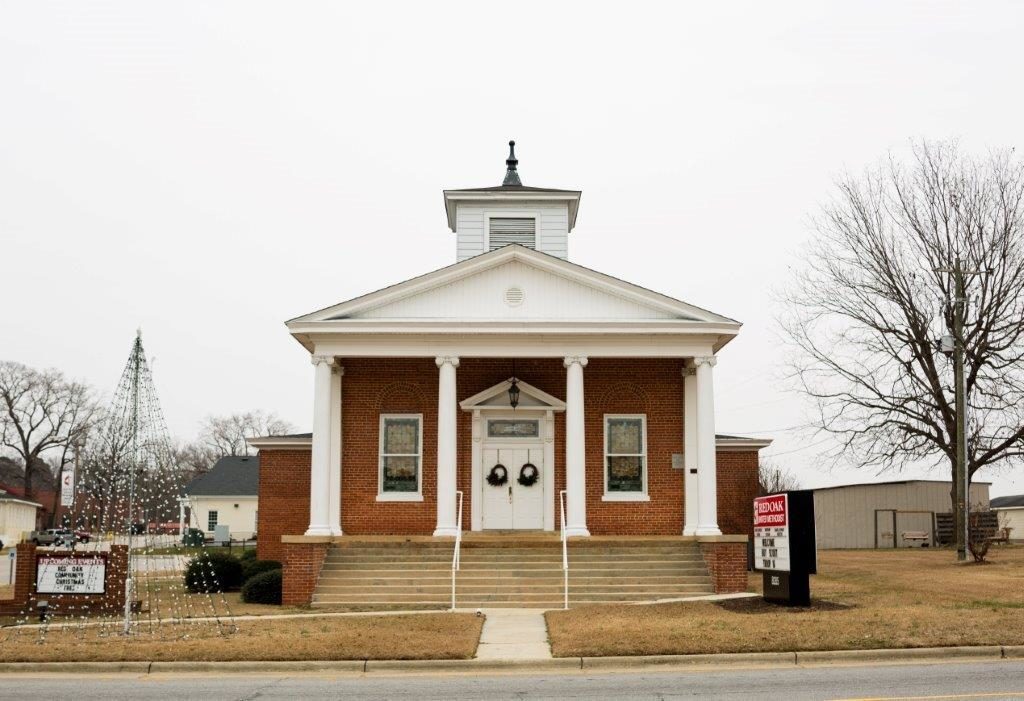 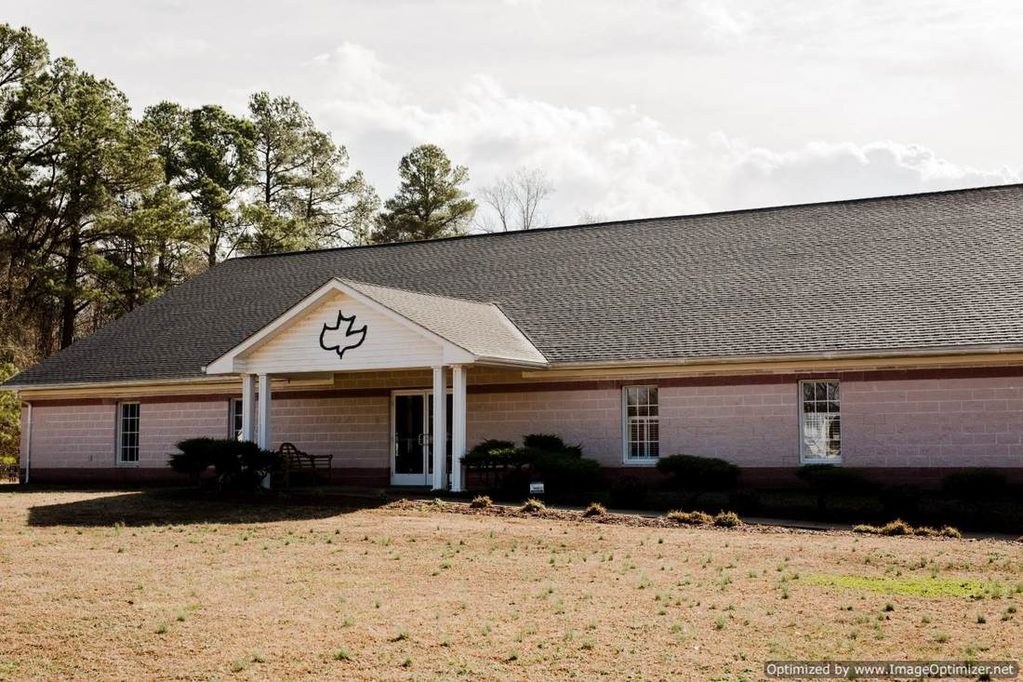 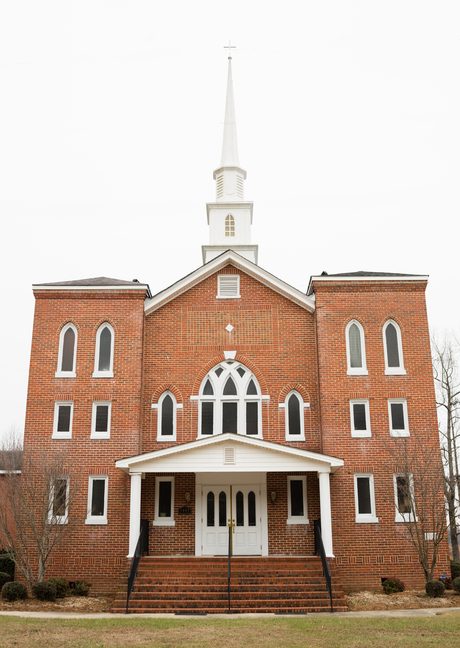 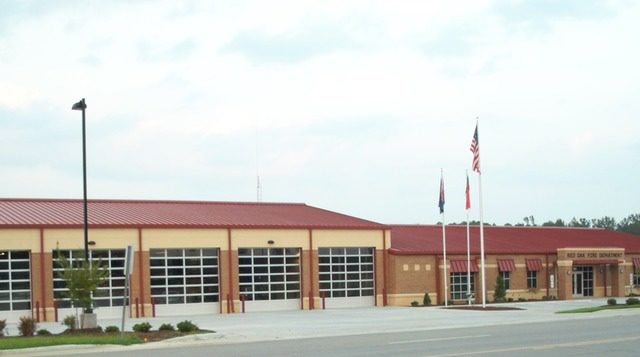 Since 1957, the community has been served by the Red Oak Fire Department.  At one time, the fire service was made up entirely of volunteers, now there are paid firemen on duty to assist with the fire service.  The level of training for all firemen has intensified through the years with firemen now being certified as first responders.

Red Oak assisted with funding the new state of the art Fire Department in 2010 which serves both Red Oak and our sister municipality, Dortches. 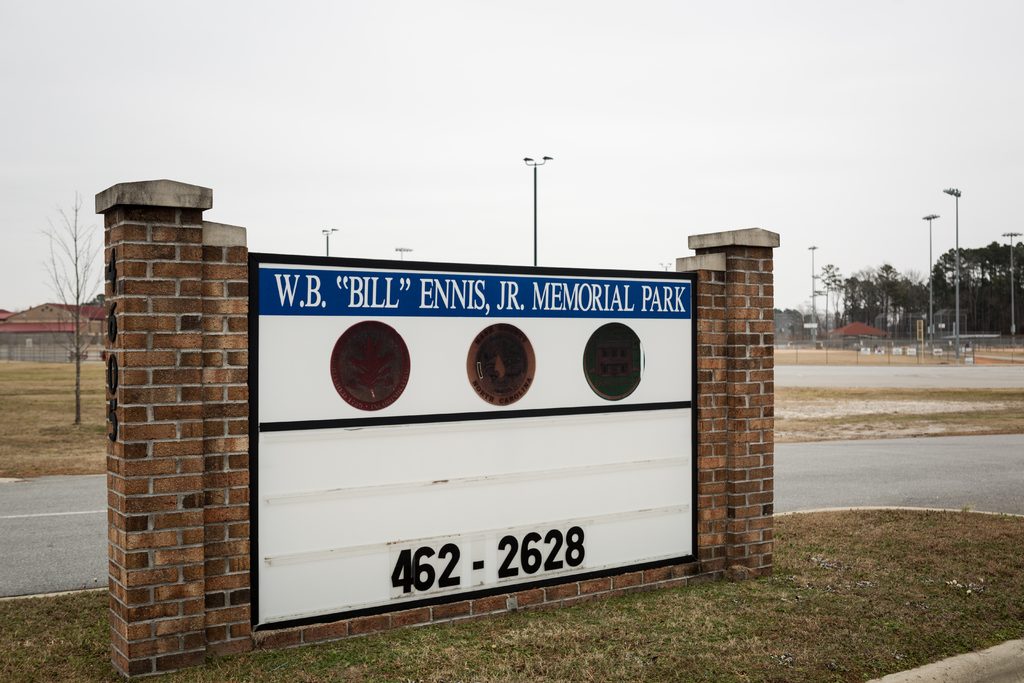 In December 2007, ground was broken for the William B. Ennis Park.  The park was a joint effort between the towns of Red Oak and Dortches, and serves as a hot spot for recreational events.  The park is named in memory of William B. Ennis who served as a math teacher and coach at Red Oak and Northern Nash Schools.  He led multiple sports teams to state championships. The land is owned by the Town of Red Oak, and the park is maintained and operated as part of Nash County Parks and Recreation.

During the 1980's a community co-ed basketball league was formed beginning with 200 participants being coached by a dedicated group of volunteer coaches.  Games were played in the Red Oak Elementary School gym.  In 2018, the participation has grown to 425 participants and continues to be served by volunteer coaches.  The Red Oak Elementary and Red Oak Middle School gyms provide the backdrop for the Saturday games.  These 425 participants play 24 games each Saturday from December until March. 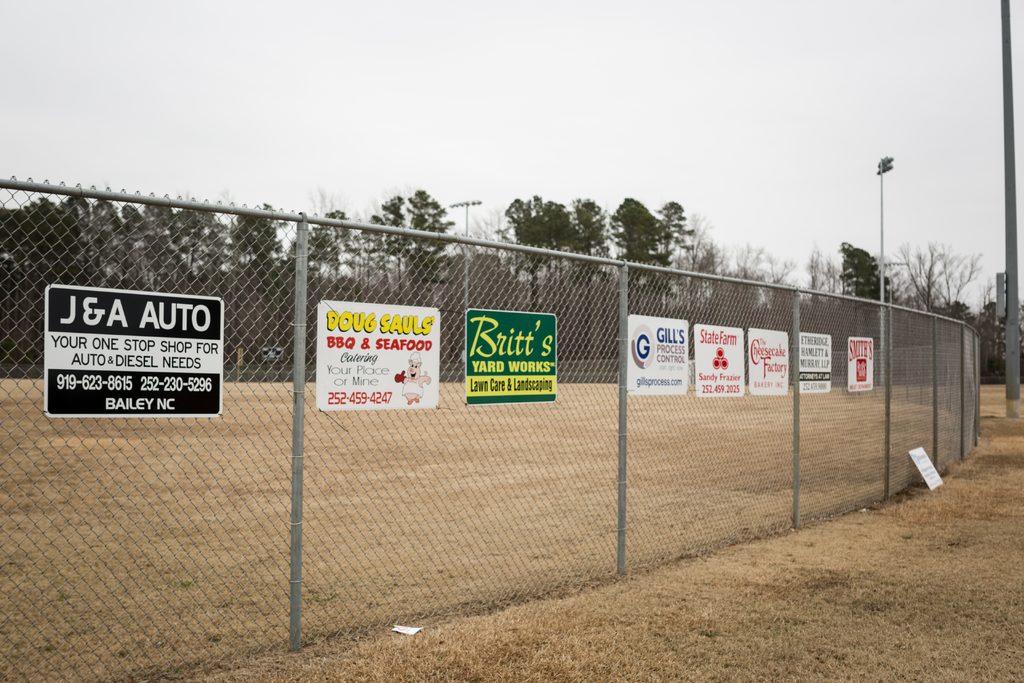 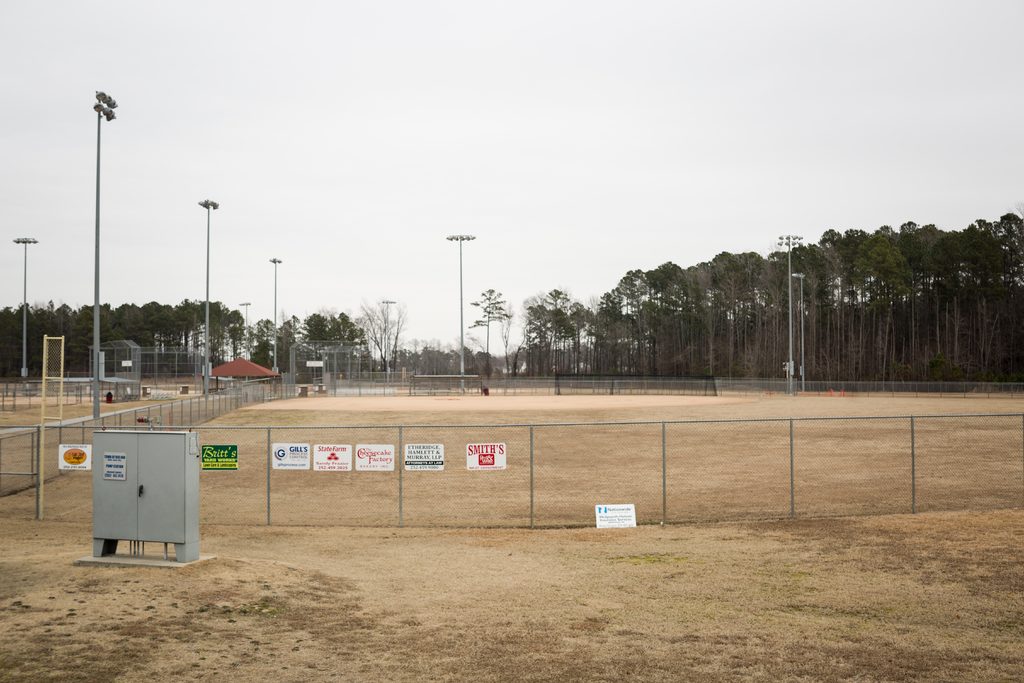 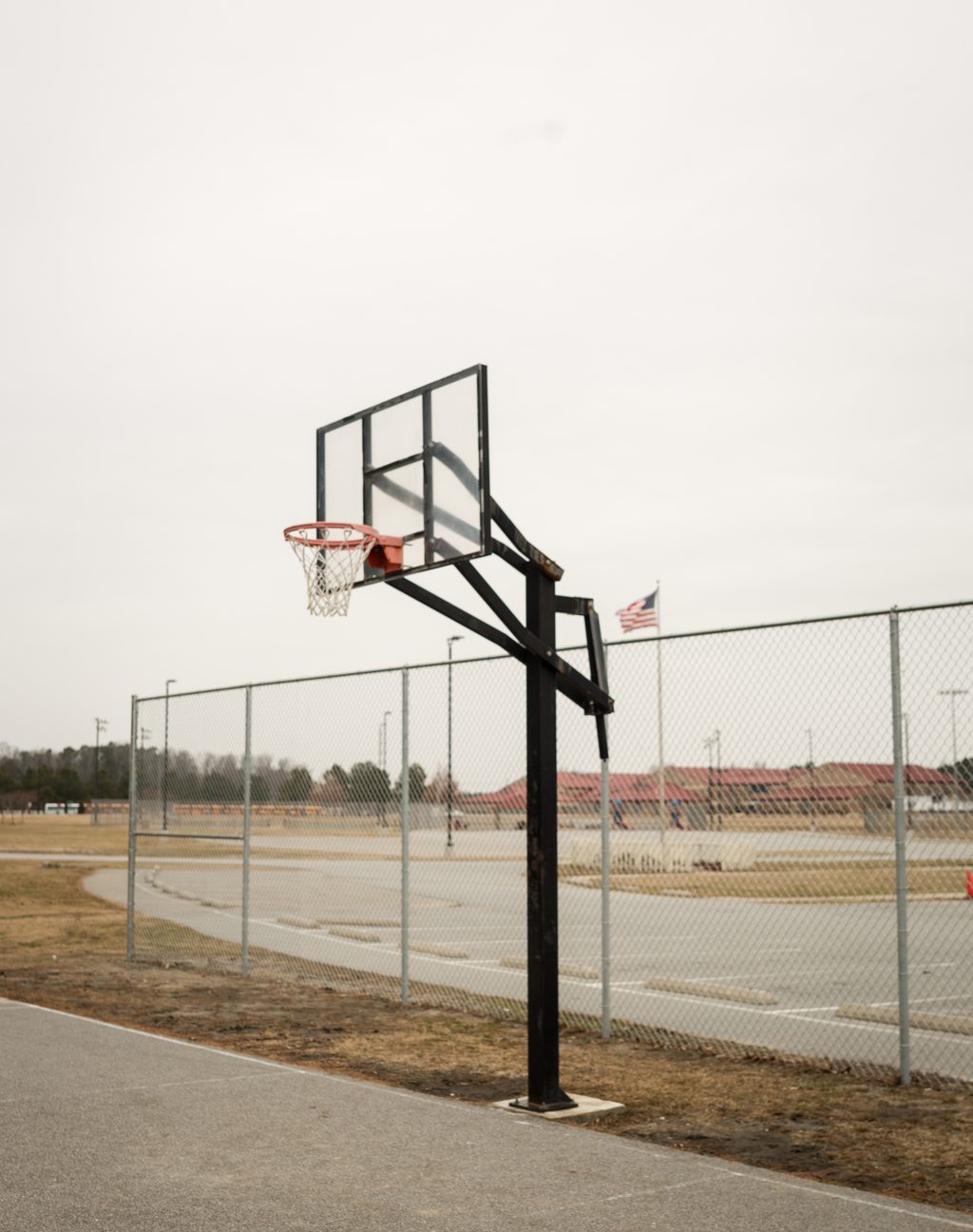 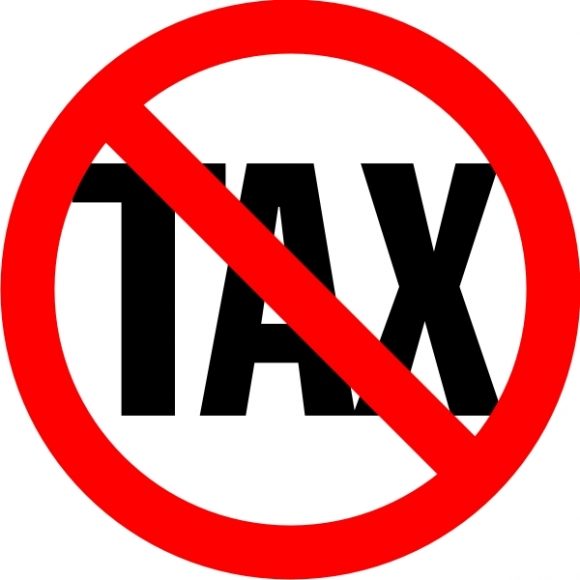 Red Oak has grown geographically from its original land area of 0.785 square miles to its present 19.5 square miles.  It has grown from a population of less than 300 in 1961 to a population in 2018 of nearly 3,500 citizens.  It has limited sewer service with water service slated to begin in the near future.  Citizens receive electric service from Duke Energy Progress, telephone service from CenturyLink, and there is no town wide natural gas service.

Red Oak is one of the few municipalities in North Carolina that chooses not to impose property tax on its citizens.  Town revenues are garnered through different statewide imposed and shared revenues.

The town operates under the Mayor-Council (with Administrator) form of government.  The mayor and council are elected by the nearly 2700 voters of the municipality. The Town employs a Town Clerk who acts as an administrative assistant with managerial responsibilities. Meet and get to know our Town Officials here.

Red Oak is very fortunate to have been able to foster growth while maintaining a rural flavor.